Do you need a Trump Card? |

To improve businesses performance, change is often necessary. And, this change is driven by you, in Procurement. Driving change is a tough task. People are uneasy about change; they don’t know what effect it will have on them.

How the change is handled will determine if the project will be a success or failure.

Just as you in procurement feel that change is needed, America also felt that change was needed, and they voted for it, in the form of Donald Trump.

In, my 6 stage Change Accelerator program, I state from the outset that the main reason organisations fail to deliver change is a lack of governance across the change process. To ensure control and governance you need clear leadership and a focussed strategy for change.

Clear leadership has to come from the top executive team. I question; can any member of the executive team implement this control and governance. Or, do you need to find the Trump card?

How to identify the Trump card

The Trump card is the person who has the ability to create a captivating vision for the future, a vision that people are able to buy into, somebody who can rally the troops (colleagues in your case).

Identifying the Trump card should be an easy task. Would you have difficulty finding Donald Trump in a crowded room? Probably not!

If you are not sure, though, look for somebody who is:

It becomes more complicated to identify your Trump card if more than one person displays these characteristics. In that case, avoid people who also display the following:

As I mentioned earlier, in my 6 stage Change Accelerator, the second part of control and governance is aligning a ‘focused strategy for change’. Somebody who is colourful in character can make a good first impression but can be very difficult to work. They can easily loose focus and can be unpredictable in what they say and do.

Do you need a Trump card?

In summary, the American people have chosen Donald Trump as a catalyst for their accelerator of change. How successful he will be, only time will tell. He will, in turn, however have to choose his own Trump card(s) to help him instil this change. Even Donald Trump can’t do it all on his own.

My opinion is that everybody in Procurement should have a Trump card. Choosing the right member of the executive team to be the Tump card is the most important factor.

Shun failure by choosing the right Trump card for the project! 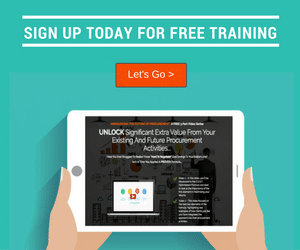 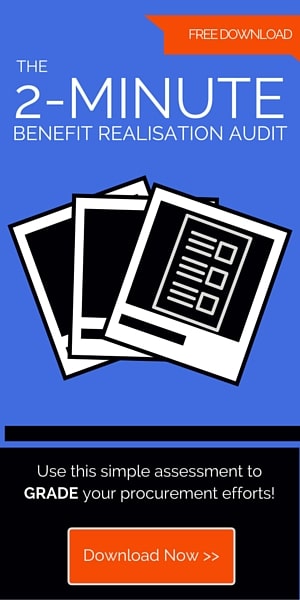 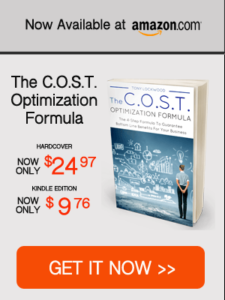